BECOME AN ANGEL
OUR STORE 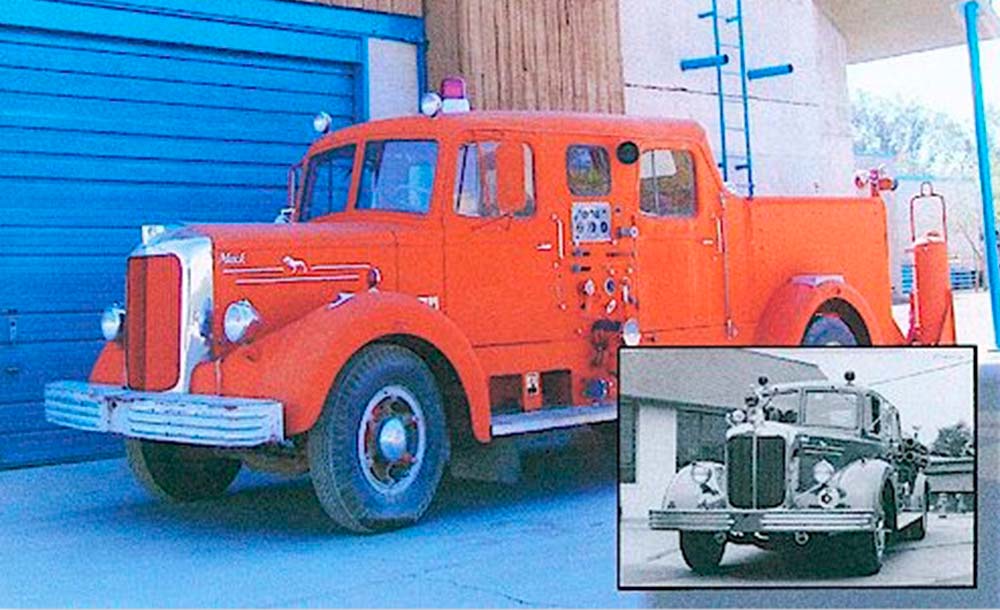 The “Last Alarm” (“Final Response”) apparatus is a final tribute to the men and women of the fire service who have dedicated their lives to serving those who were not capable of assisting themselves during a time of emergency. Returning from an emergency, the company is temporarily out of service. Once the equipment is restored, the members gather to recall experiences and relive the fight. The same correlation can be made to a fire fighter’s life. Many alarms are responded to and each invokes lasting memories. However, there is the “Final Alarm” when there is no return, and the memories are for those left behind.

The life of a fire fighter can be long and full. However, when disaster occurs the media splashes the news: a building collapsed and firefighters killed, when in fact far more lose their lives having been exposed to hazardous conditions that silently kill, never to arise until their latter years.

To honor all Brothers and Sisters who have responded to, and those still awaiting their call to the “Final Alarm,” this apparatus is dedicated.

A Firefighter is the “Angel” who pulls your sleeping child (or you) from a burning smoke filled room in the middle of the night.

Learn how your organization can help ours. Tax deductible!

You don’t have to be rich to be a huge help to us. Become a Firefighter for as little as $20!

Is there going to be an online store? If so, our store is a fundraising gift store and 100% of the proceeds go to the Last Alarm Foundation.

To Contribute by Check

Make checks payable and mail to: